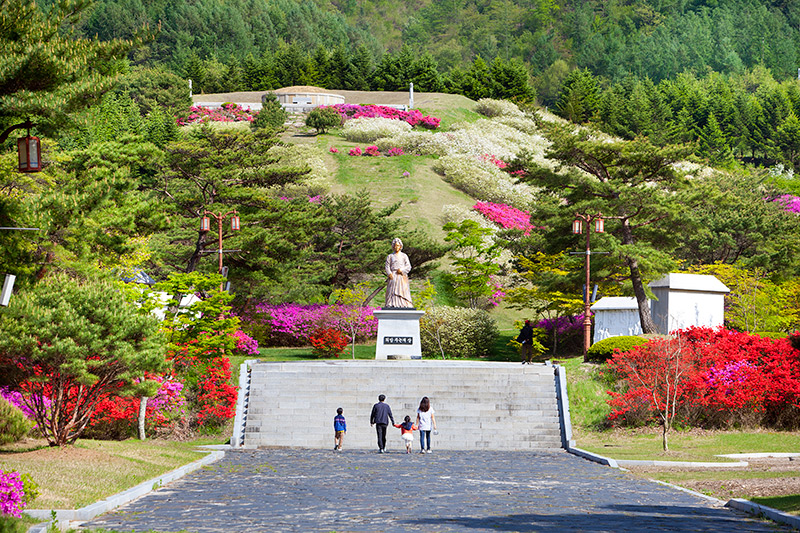 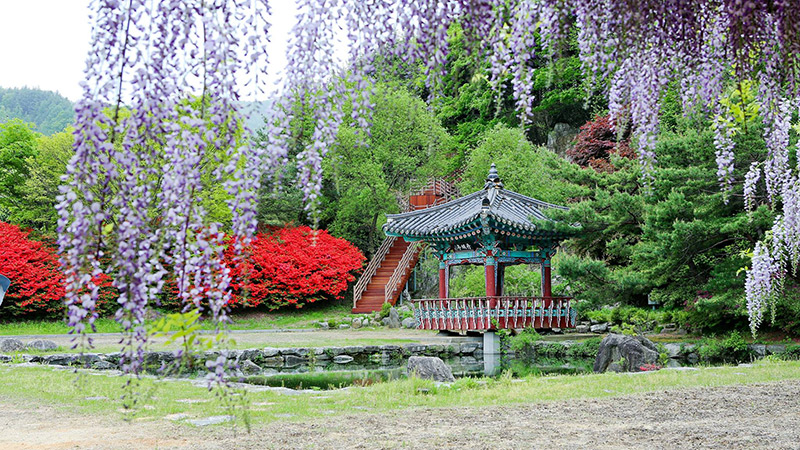 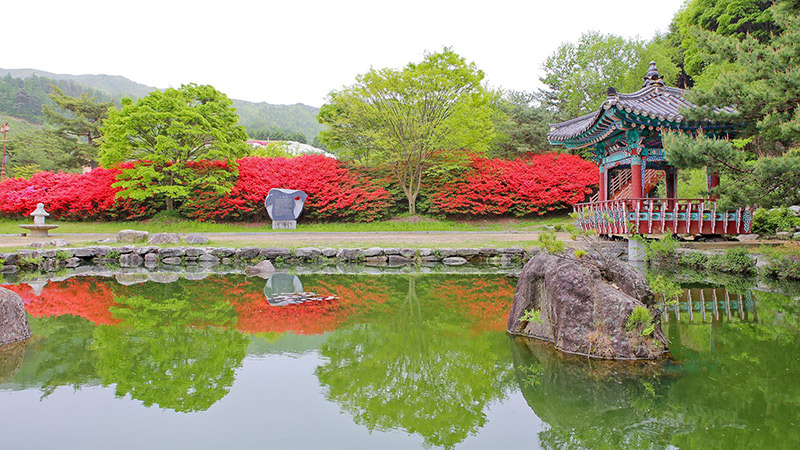 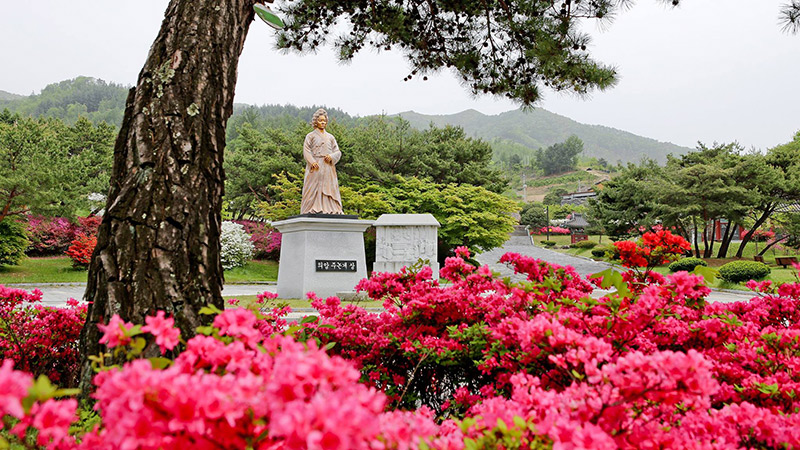 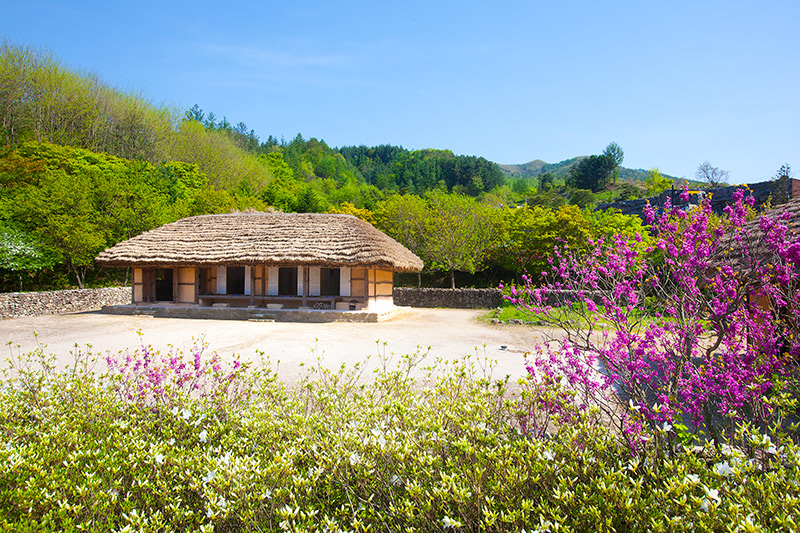 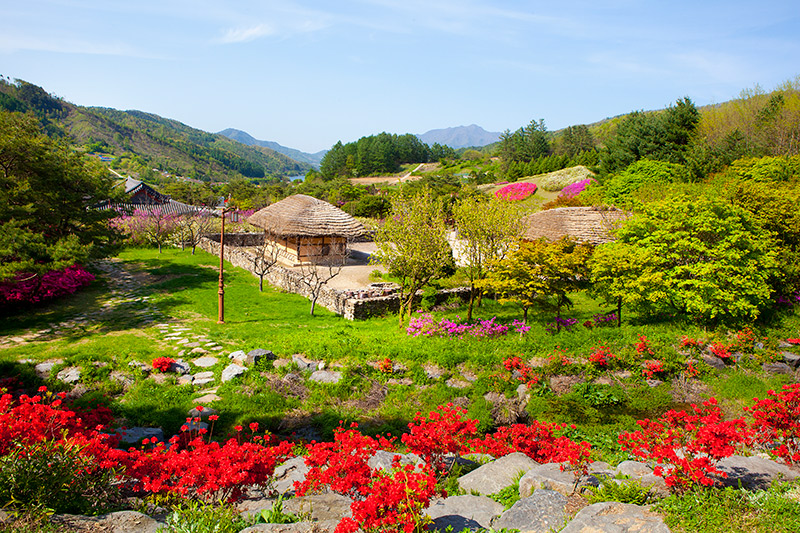 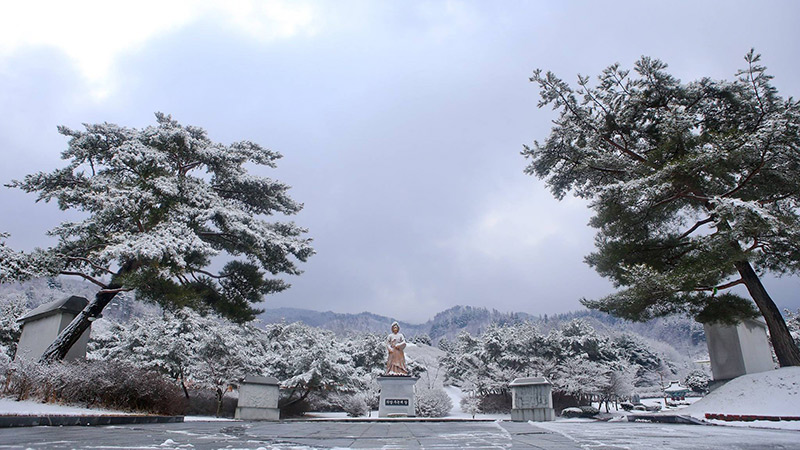 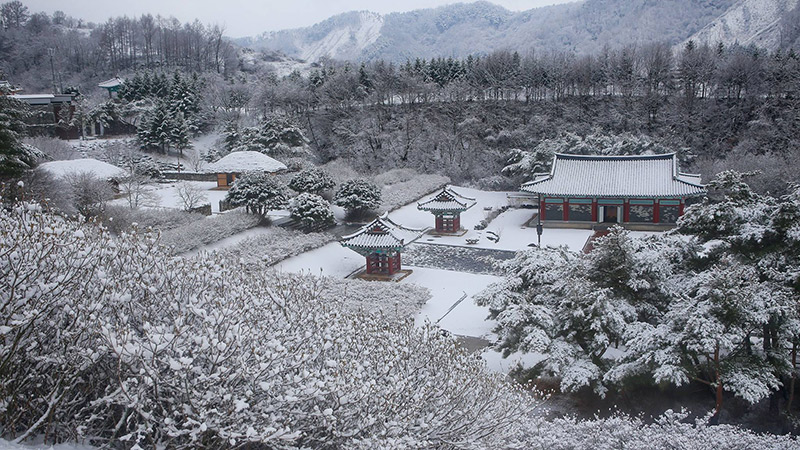 The Birthplace of Nongae is located in Daegok-ri Janggye-myeon Jangsu-gun where there is the scent of flowers in spring and fresh wind in summer. Nongae has been misrepresented as a courtesan from Jinju however Joo Nongae (Uiam) was a chaste woman who was disguised as a courtesan and died in defense of her chastity. Being born as an only daughter of her father, Joo Dalmun, a teacher at the village school and her mother, Park from Milyang, Nongae spent her childhood in her original birthplace, which was submerged by the construction of the Daegokje Reservoir. It was restored in 2000, in its’ present location.